It’s Sunday evening.  I should be getting my mind set for the work week.  I defy all routine and responsibility and hit the road.  With no agility but plenty of determination I plan on sweating out whatever it is I don’t want to be carrying around.

The road is blazing hot.

It’s burning up in to my calves.

The sun burning down in to my face, my arms, glaring in to my eyes.

As I glare back.

He rode past me.  Shaking his head.  His tall, lean, yellow jerseyed body on a lean, tall, powerful bike.  I let him go past.  Shaking my head and telling myself you have nothing to prove.

I thought that for about one second.   Or two.  Maybe three.

I leaned forward, took the weight off of my hands, and sucked in my abs~and all that extra stuff.

For the briefest of moments I thought maybe I had waited to long.

But I caught him.

Rode him until I was satisfied I knew he was nothing.

I had to slow down to remain behind him.

Then, just as silently, I let him go.

Nodding to his back as he pedaled away.

He had no idea he was not as fast as he thought.

I stole his arrogance.

And he never knew.

I turned around and headed back.

All rights reserved © 2009-2020 Colleen Brown aka: Chatter Master aka: colleenbrowntkd aka: bikecolleenbrown. Aka: C. Faherty Brown. Or any variations of my name that I use. Unless otherwise noted all sketches are from my very own hand with the help of a pen. All photography is my own unless otherwise noted. Any photography incorrectly labeled will be correctly credited if notified.

Where The Books Are 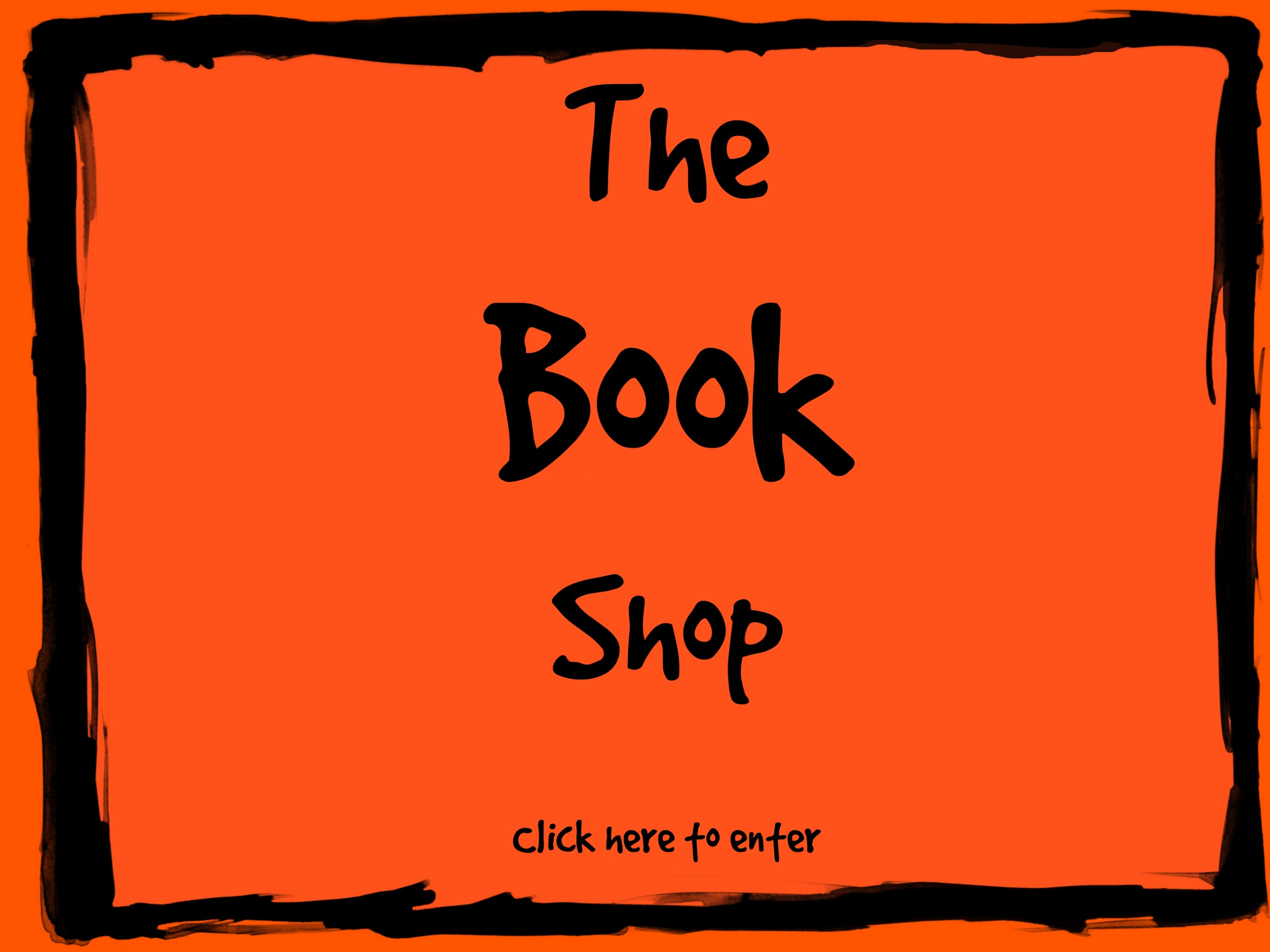