When I was little, Christmas was magic.

Magic that can’t be described by an adult.  Only felt as a child, and carried forever as it’s own gift.

There was the magic of anticipation that only a child can know.   The innocence and expectations of this magic combined for something we seldom, if ever, experience as adults.

When I was little, there was a time, when there was a purity of heart not yet tainted by the world.

There were kids everywhere.  Kids everywhere excited about what was going to happen.  Kids everywhere that felt like me.  Who wished for ‘things’ but were also impressed by the sudden twinkling world around us.  The sudden change of human atmosphere.  Kids who had faith in something they couldn’t touch but knew existed: kindness, generosity, and hope.

Parents spoke together in hushed tones. 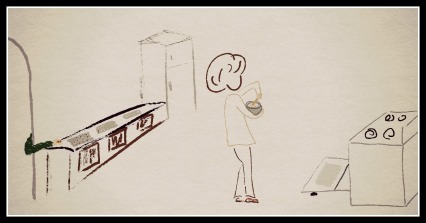 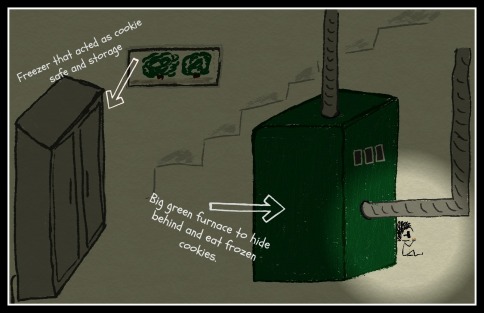 Mom could not bake enough, hide enough or store enough cookies, without baking nonstop for a month.

Santa helped my parents by storing gifts in that forbidden room in the basement.  In the back.  Behind the locked, black, wooden door.

It called to me…. 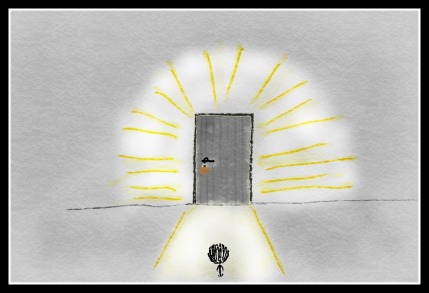 Treasures were in there….

On Christmas Eve we were sent to our rooms.  Adults world wide had the expectation that children would be able to sleep.  Children world wide – wouldn’t. 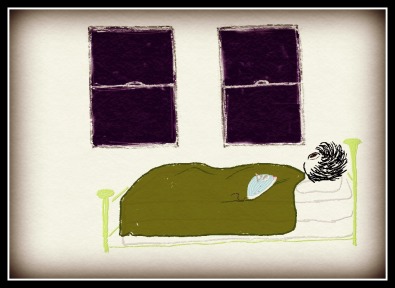 The house would fill with friends and family gathering joyfully, waiting for us to be woken up.

After hours of fighting sleep, we would succumb to exhaustion.  Just in time for them to wake us up.

And down the steps we came.  Rubbing eyes in the bright lights.  Embarrassed to have to come downstairs in front of everyone.   But quickly getting over that embarrassment when the gifts under the tree, and piled into the next room, caught our droopy eyes.   We would try to find a seat as close to the tree as possible.

There would be that moment.  So brief.  Adults settled with adult beverages, children settled with excitement and glee.  No gift yet handed out.  That last, most powerful moment of anticipation, peaks.

And the magic of childhood, Christmas and love, freezes in that moment.

It’s a gift I still carry. 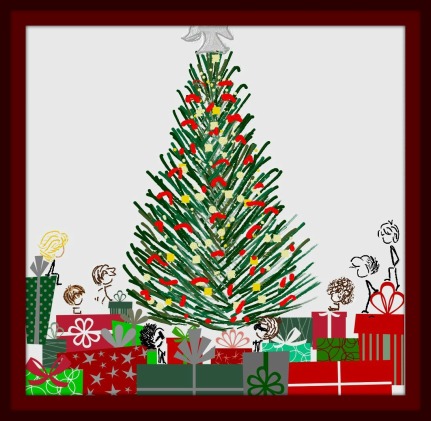